Brief: To modernise the game of cricket by offering a faster paced and more lively atmosphere.

Campaign: We delivered a music campaign based on a new version of the 10CC song ‘Dreadlock Holiday’ featuring the line ‘I don’t like cricket, I love it’. We also created a festival atmosphere by working with artists to perform whilst batsmen changed.

Result: The sport of cricket had a new faster paced format for the modern generation, which proved so popular there is now a Twenty 20 World Cup.

We are big fans of The Eurovision Song Contest here at The Music & Media Partnership. This year we are managing two artists in the final 6 for the UK’s song selection process. The winning Read more…

PRODUCED THEME MUSIC FOR RUGBY WORLD CUP 2015 Project: RWC 2015 ITV Theme Music Client: ITV and RWC Brief: To capture the spirit of the tournament and the host in the title music. We put a pop Read more… 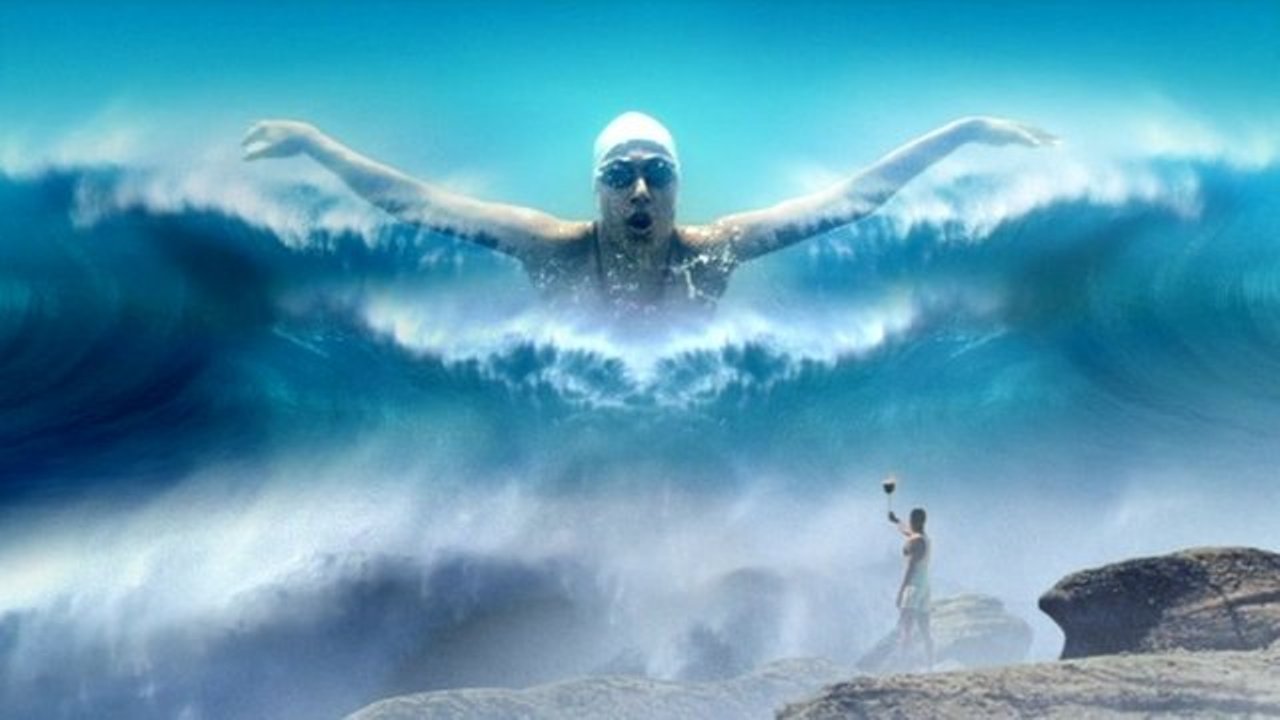 Project: Title music for the Athens Olympics BBC coverage Client: BBC Brief: To create a piece of evocative music with Greek influence to celebrate the return of the Olympices to its birthplace in Athens. Campaign: Read more…