Brief:  To create a national anthem for English Rugby to generate more awareness and interest in the England World Cup campaign 1991

Campaign: TMMP has recorded a version of Swing Low for most of England’s world cup campaigns of the last twenty years after the 1991 original became England Rugby’s Anthem, sung by the England squad and with a news making video.

Result:  The song become a terrace favourite in 1988 amongst the England Fans. After the 1991 world cup and the music video, the players were known nationwide and the song had established itself as the anthem for England Rugby. 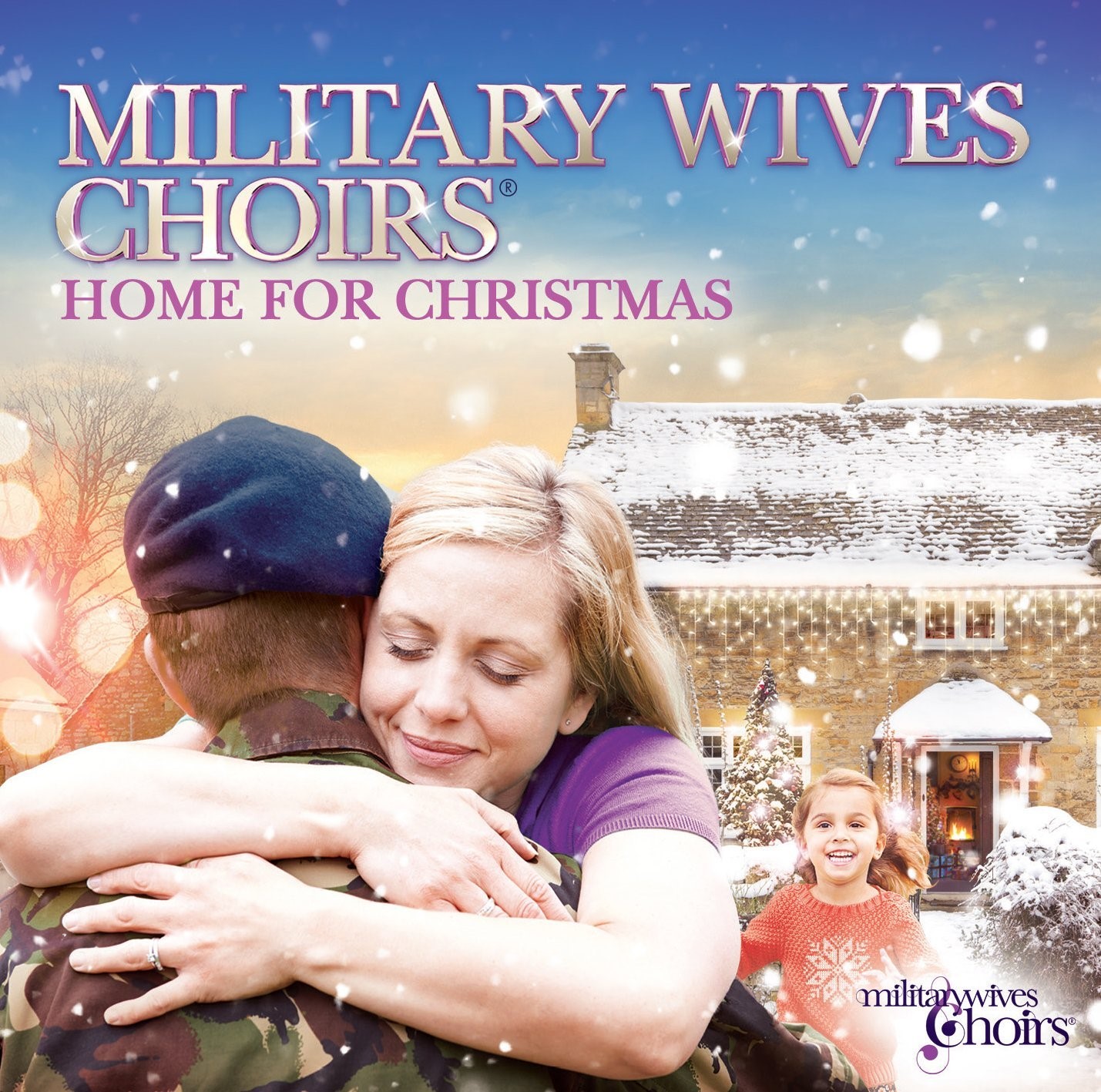 Released through BMG, Military Wives Choirs – Home For Christmas was the brainchild of Rick Blaskey. Updating the lyrics to everyone’s favourite Christmas carols to make them more relevant for 21st Century lives. The was Read more… 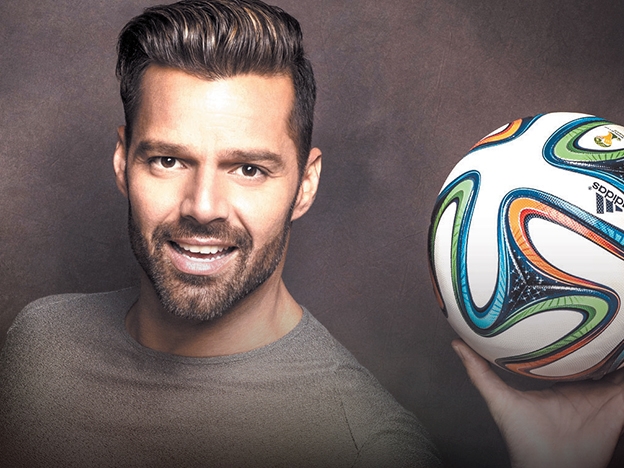 Ricky Martin – The Cup of Life

Brought Ricky Martin to the world stage by creating the FIFA world cup anthem, “The Cup of Life”. This became a worldwide hit record and exploded Ricky Martins international career. 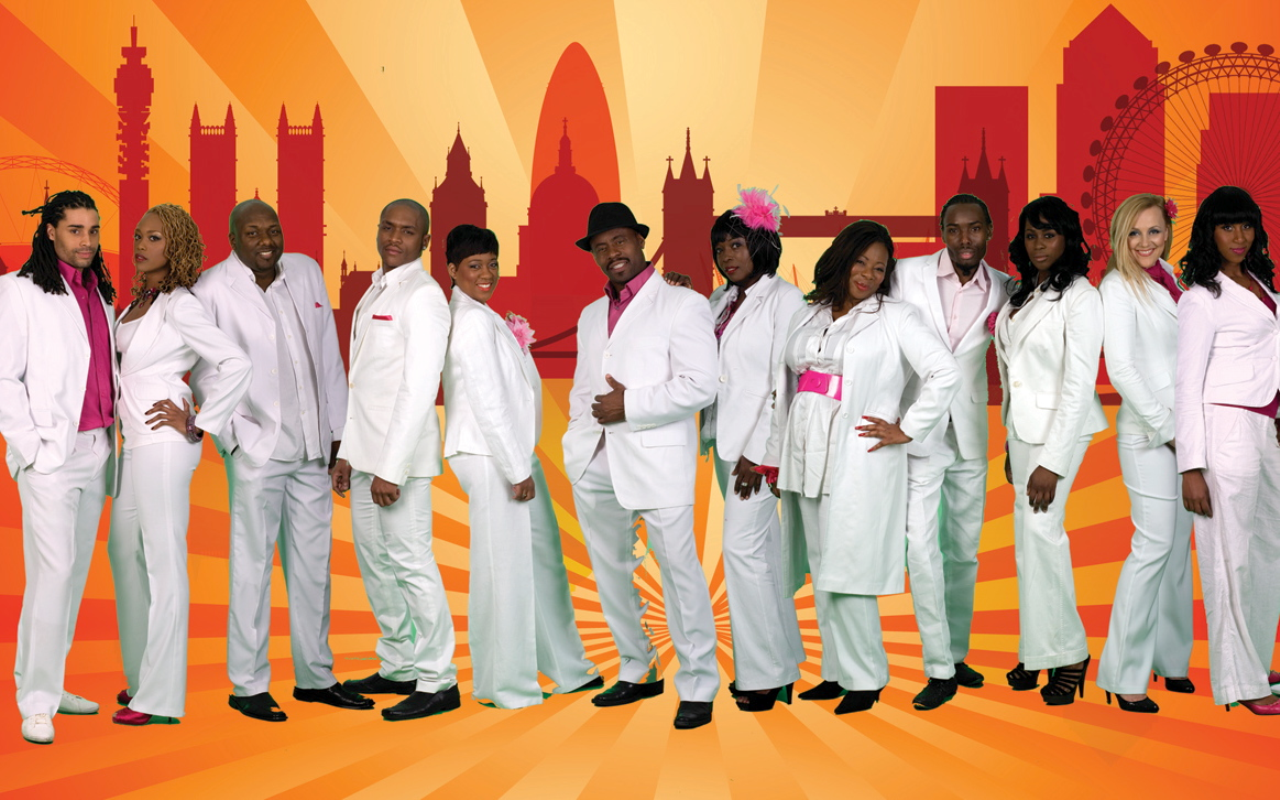