Project: The Real World of Coca-Cola
Client: Coca-Cola, Mother and Warners
Brief:  As the antithesis to Pepsi’s campaign at the time, the brief was to create a soulful, down to earth and genuine track to establish coke among the people.
Campaign: TMMP and Mother developed an advert with featuring Sharlene Hector singing a beautiful stripped down version of Nina Simone’s ‘I Wish’ and sharing Coke drinks with people she passes in the street.
Result: A successful worldwide repositioning for coke with a massive spinoff chart hit and the basis of their current campaign. 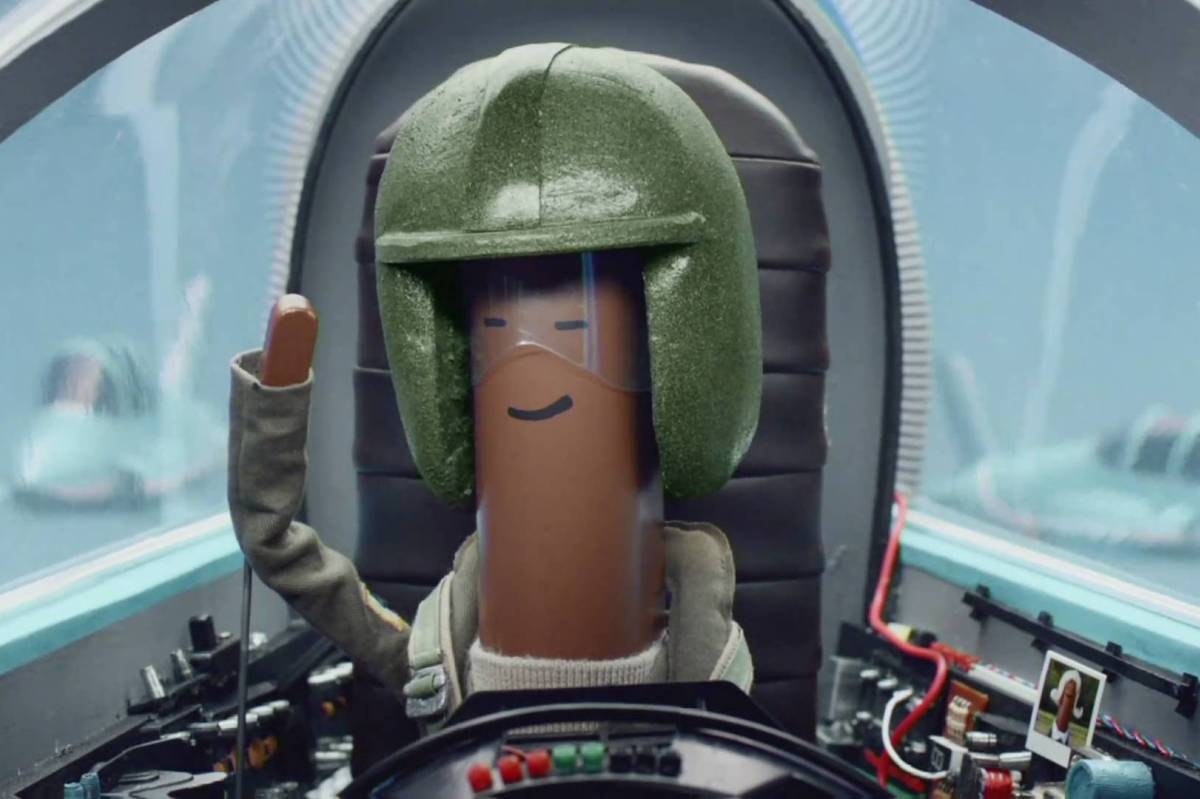